Naft Maysan were founded in 2003 and they were promoted to the 2009/10 Iraqi Premier League where they successfully avoided relegation. They failed to do so in the following season though, but returned to the top-flight in 2013 and have remained there ever since. 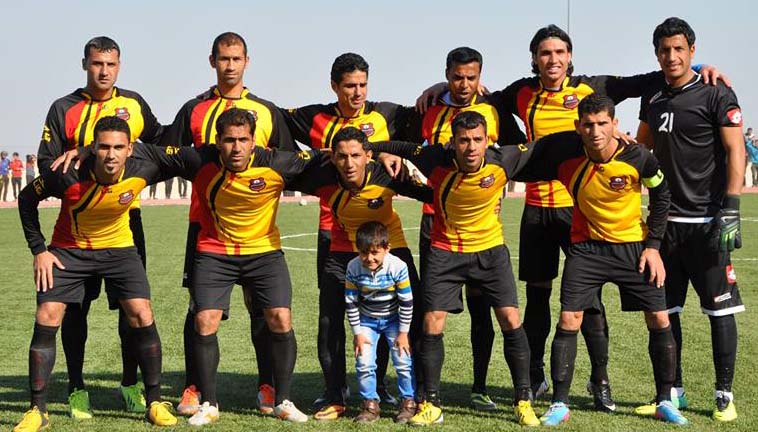