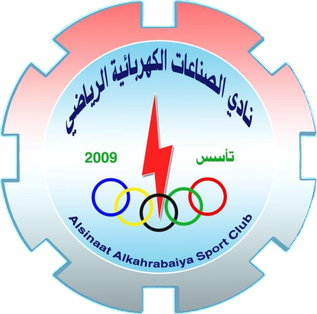 Al-Sinaat Al-Kahrabaiya were founded in 2009 and became one of the top teams in the lower division, finishing fourth in the 2015/16 season. They managed to be promoted the following year, finishing second behind Al-Diwaniya, and their first ever season in the top-flight was very impressive as the Baghdad-based side finished in eleventh place. 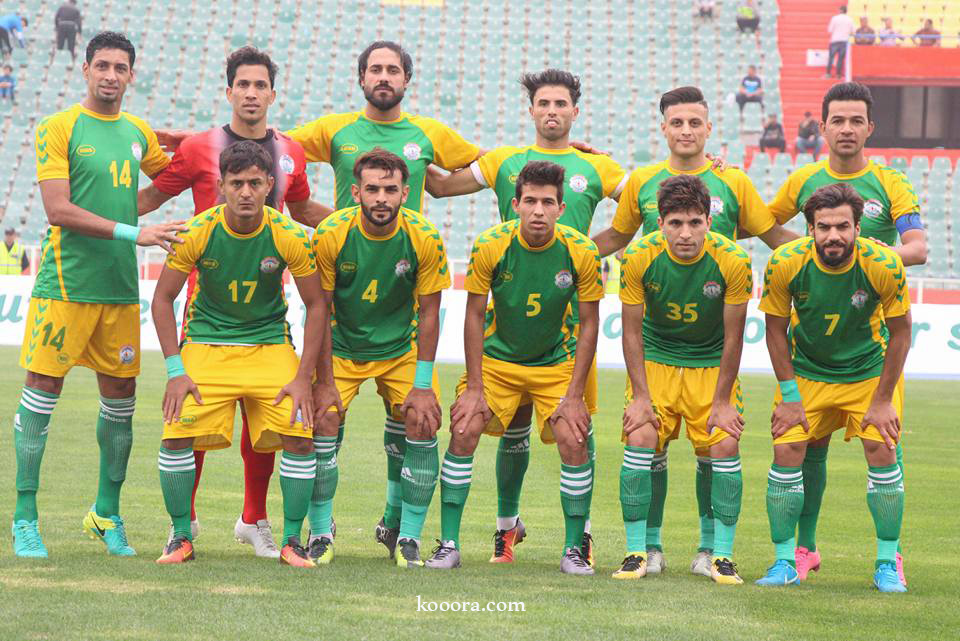